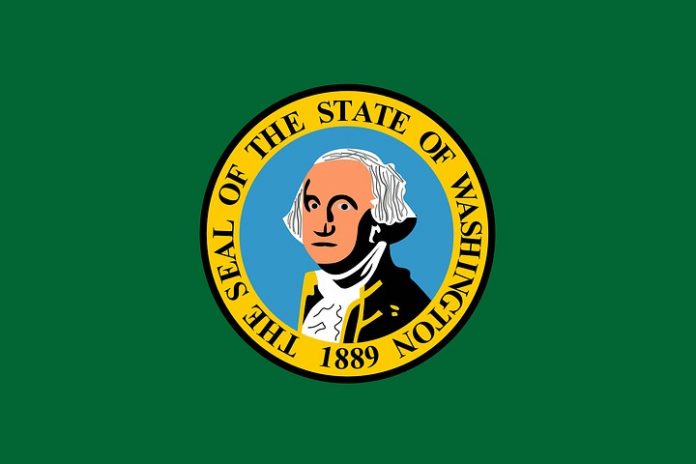 Washington Gov. Jay Inslee is dropping out of the 2020 Democratic presidential race, he announced Wednesday night on MSNBC’s “The Rachel Maddow Show.” Inslee plans to send an email to supporters on Thursday announcing that he will run for a third term as governor, two sources close to Inslee told NBC News on condition of anonymity. Read the rest of the story at NBC News.