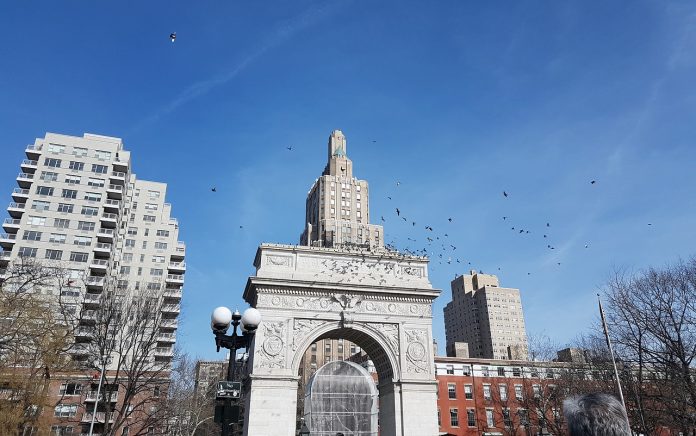 Sen. Elizabeth Warren, in a speech that drew thousands of supporters to a historic site in Lower Manhattan, on Monday made one of her most explicit appeals to female voters since announcing her bid for the White House.

In Washington Square Park, an area etched with the history of women-led political action against corruption and big business, she sought to cast her own campaign as the next iteration of that movement.