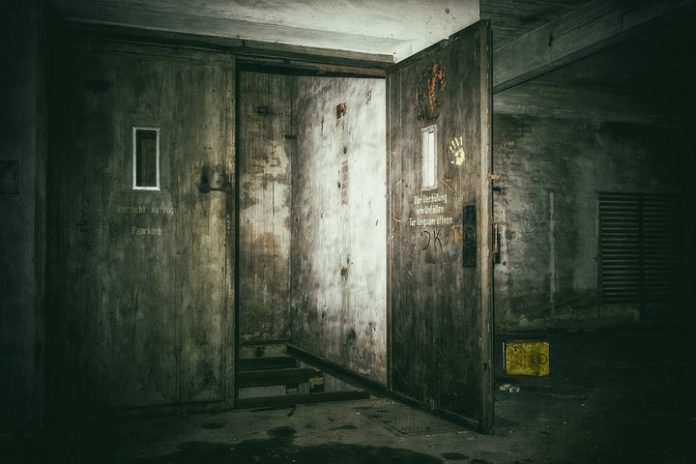 The warden of the federal lockup where accused sex trafficker Jeffrey Epstein apparently took his own life has been temporarily reassigned and two guards tasked with watching the financier have been placed on leave, Department of Justice officials said Tuesday. The move to reassign the warden, Lamine N’Diaye, came three days after Epstein was found unresponsive at the Metropolitan Correctional Center in Manhattan.  Read the rest of the story at NBC News.