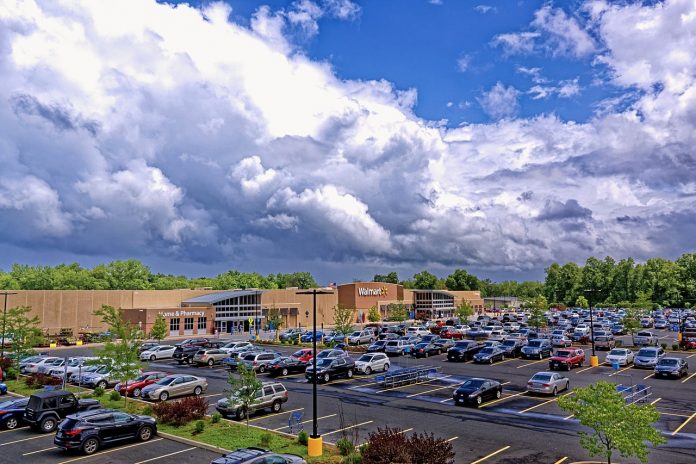 Walmart said Tuesday that it would discontinue the sale of ammunition used in high-capacity magazines and military-style weapons and also asked its customers not to openly carry firearms in stores even in states where it is permitted. The news follows mass shootings across the country, including 22 people who were killed last month in a Walmart and the surrounding area in El Paso, Texas.  Read the rest of the story at NBC News.