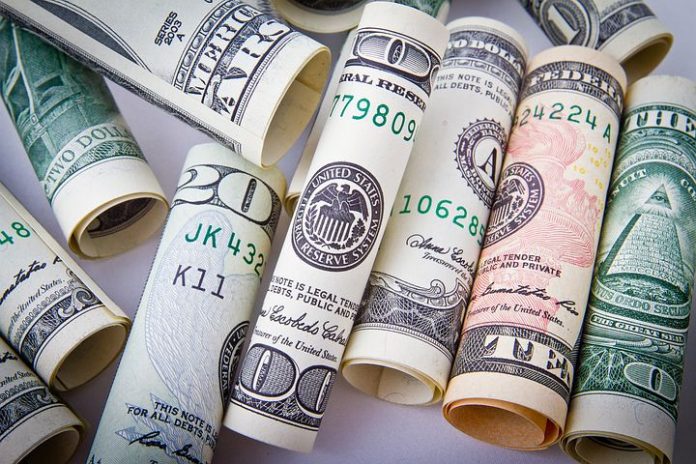 Documents unsealed in federal court Thursday lay out the beginning of a federal investigation into Michael Cohen that sent the Donald Trump fixer to federal prison, and further indicate that Trump was closely involved in hush money payments ahead of the 2016 election.  Read the rest of the story at HuffPost.