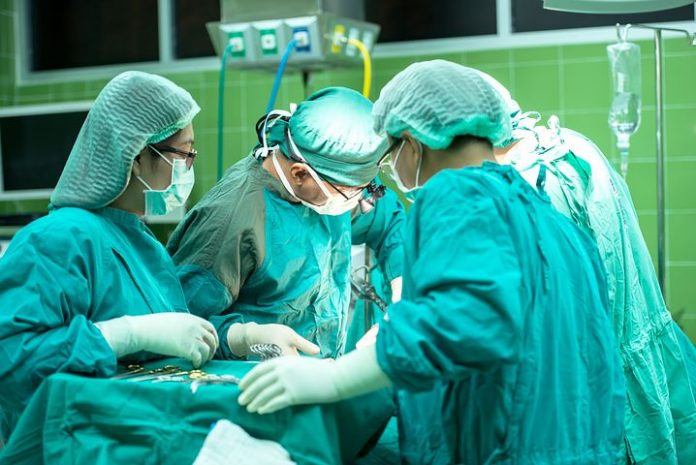 Faced with a torrent of criticism from cities and states that have been pleading for help to deal with the most critically ill coronavirus victims, President Trump announced on Friday that the federal government would buy thousands of ventilators from a variety of makers, though it appeared doubtful they could be produced in time to help hospitals that are now overwhelmed.

His announcement came shortly after authorizing the government to “use any and all authority available under the Defense Production Act,” a Korean War-era authority allowing the federal government to commandeer General Motors’ factories and supply chains, to produce ventilators.