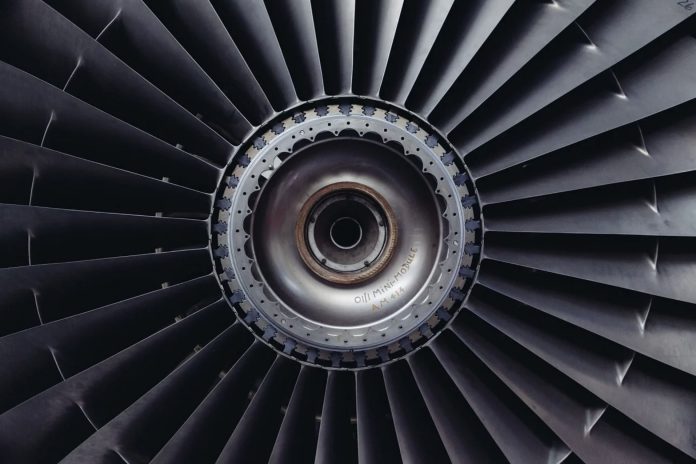 A Ukraine International Airlines 737-800 crashed just minutes after takeoff from the Tehran airport in Iran on Wednesday morning; there were nearly 180 people on board and reportedly no survivors of the crash.

According to the Associated Press, the plane took off and then stopped sending flight data almost immediately after becoming airborne. The crash came just hours after Iran launched missile attacks against two sites in Iraq as retaliation for last week’s US airstrike that killed Iranian General Qassem Soleimani, but the two incidents do not appear to be connected.