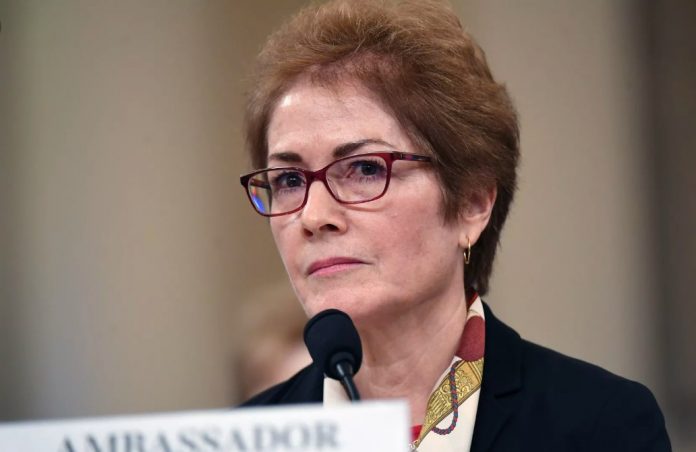 The police in Ukraine have opened a criminal investigation into whether allies of President Trump had the United States ambassador to the country under surveillance while she was stationed in Kyiv, the Ukrainian government said on Thursday.

Democrats in the House of Representative on Tuesday revealed text messages to and from Lev Parnas — an associate of Rudolph W. Giuliani, the president’s personal lawyer — pointing to surveillance of the ambassador, Marie L. Yovanovitch, just before Mr. Trump’s impeachment trial in the Senate was scheduled to begin.