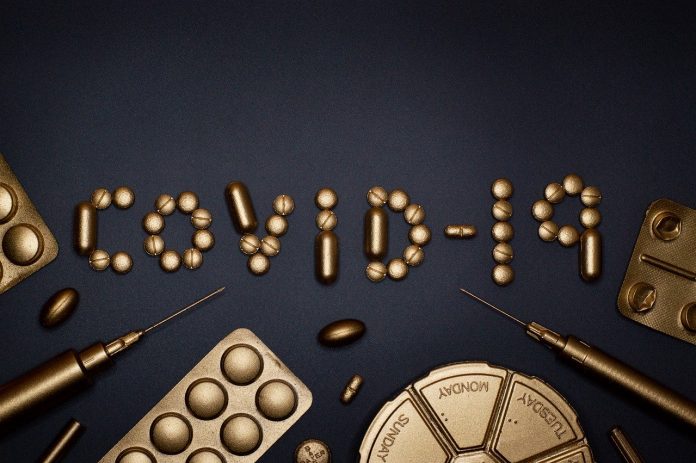 With more than 3,000 killed by the coronavirus in the U.S., according to numbers released Tuesday, the U.S. death toll is approaching China’s where the pandemic broke out.

Spain, meanwhile, saw a massive surge of 9,222 new confirmed cases and 849 deaths in a single day, its Health Ministry announced, bringing total cases to 94,417 and deaths to 8,189.

Spain as well as Italy held a moment of silence to honor their dead at 12 p.m. (6 a.m. ET). The two countries account for more than half of the deaths globally.