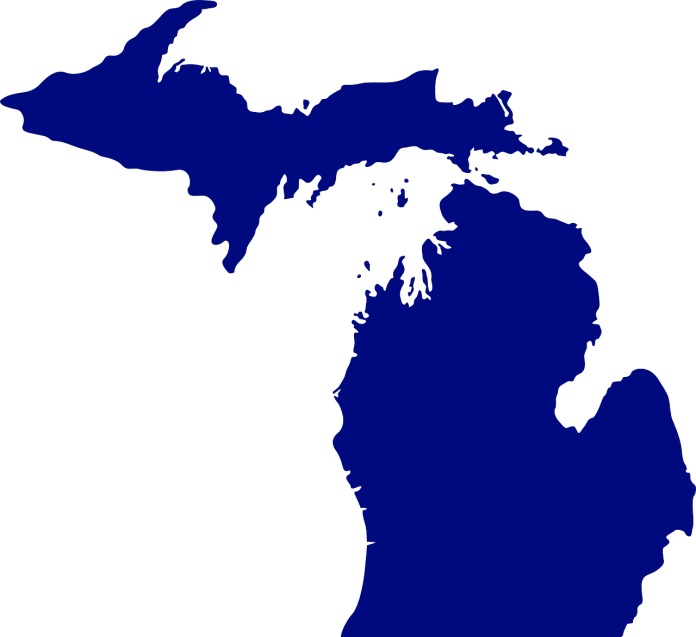 The two Republicans on the Wayne County (Mich.) Board of Canvassers now want to “rescind” their vote to certify the 2020 election results in their county, releasing an affidavit late on Wednesday night that seeks to double back on their flip-flop from just one day earlier.

On Tuesday night, Monica Palmer and William Hartmann initially voted against certification, deadlocking the county board in a 2 – 2 tie, which would’ve pushed the vote certification up to a state board for review. The shocking move ignited a fierce, public backlashand over the course of a three-hour public meeting, the pair ultimately changed their minds, endorsing a second, unanimous vote validating the vote, which included hundreds of thousands of votes for President-elect Joe Biden from majority African-American Detroit.