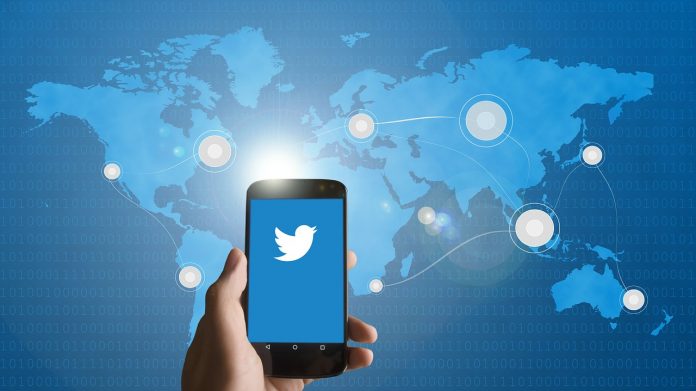 That sums up much of the reaction to President Donald Trump’s latest tweets — in which he, astonishingly, continues to defend his tweet from last Sunday claiming Alabama would be hit by Hurricane Dorian.

“Just as I said, Alabama was originally projected to be hit,” Trump wrote on Thursday afternoon. “The Fake News denies it!”