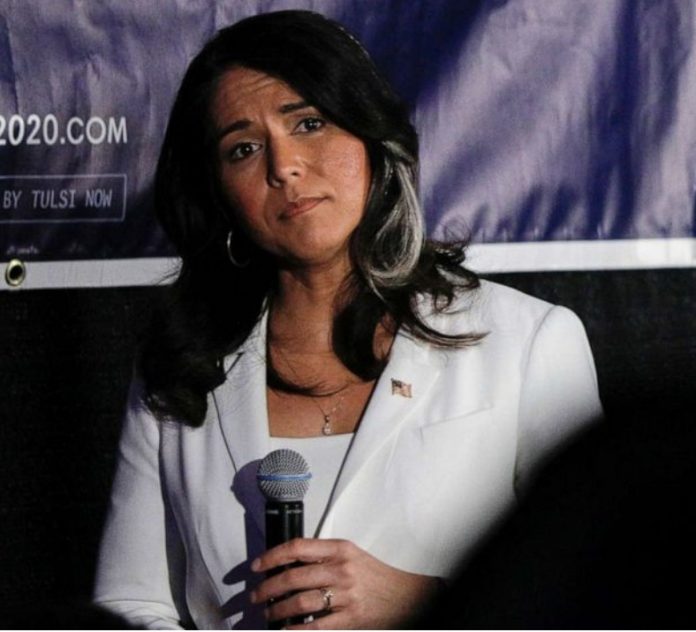 Democratic presidential candidate Rep. Tulsi Gabbard has announced the end to her campaign following continued low placement in national polls, a weak finish during Super Tuesday and subsequent contests and failing to meet the thresholds to participate in the most recent series of Democratic National Committee sponsored debates.

In a letter to supporters, Gabbard cited that the outcome of those contests indicated that voters have chosen former Vice President Joe Biden for president.