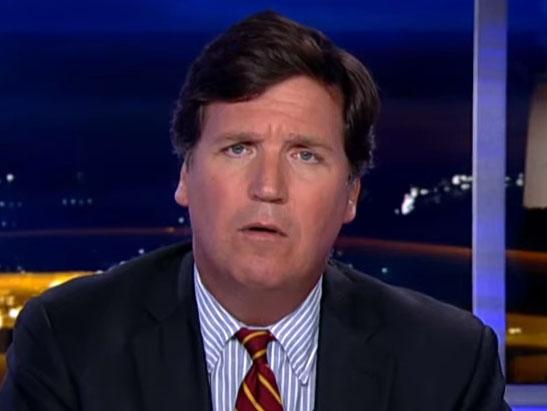 Military leaders, veterans and veterans groups are slamming Fox News host Tucker Carlson after he attacked the notion of pregnant women serving in the armed forces.

Carlson called women in “maternity flight suits” a mockery of the U.S. military, while also making a transphobic aside in his speech during a Tuesday night broadcast. His segment was in response to President Joe Biden’s acknowledgment that the military has tailored combat uniforms for women during his International Women’s Day remarks.