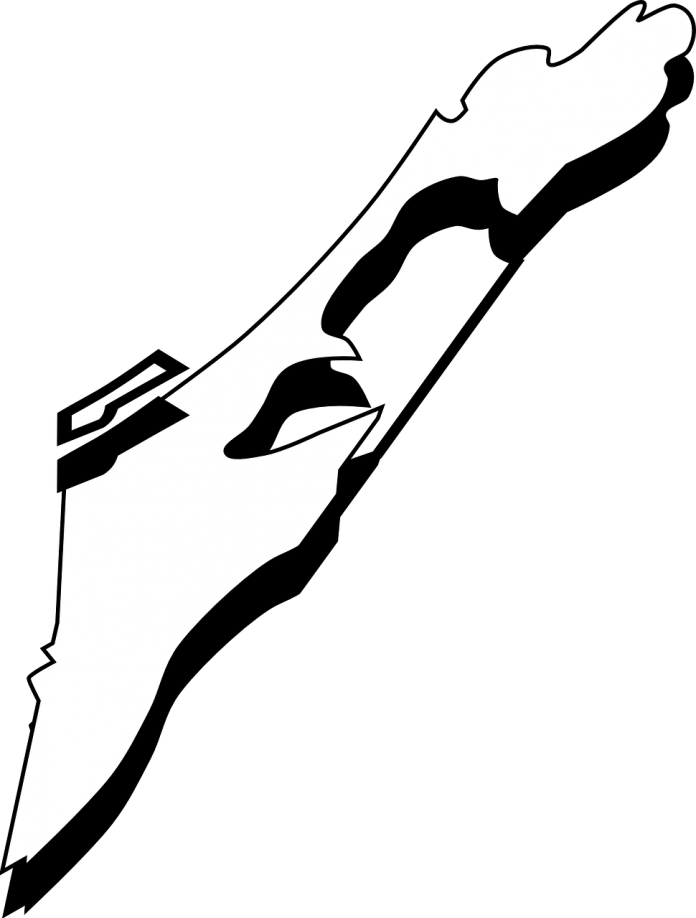 President Donald Trump stood beside Israeli Prime Minister Benjamin Netanyahu on Tuesday as he announced his long waited Middle East peace proposal. Even before the announcement, the plan was earning massive skepticism.

“My vision presents a win-win opportunity for both sides, a realistic two-state solution that resolves the risk of Palestinian statehood into security,” Trump said in an address from the White House. “This plan will double Palestinian territory and set the capital of the Palestinian state in eastern Jerusalem where the United States will happily open an embassy.”