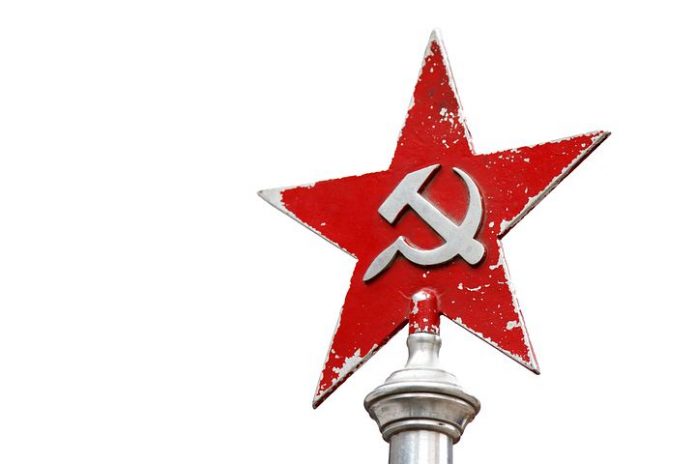 Fiona Hill, President Donald Trump’s former top Russia adviser, raised concerns about Rudy Giuliani’s role in US foreign policy toward Ukraine, telling lawmakers on Monday that she saw “wrongdoing” in the American foreign policy and tried to report it to officials including the National Security Council’s attorney, according to multiple sources.

“She saw wrongdoing related to the Ukraine policy and reported it,” one source said.
The same source told CNN that Hill testified that former national security adviser John Bolton referred to Giuliani — Trump’s personal attorney — as a “hand grenade” who was “going to blow everybody up,” as first reported by The New York Times.
Read the rest of the story at CNN