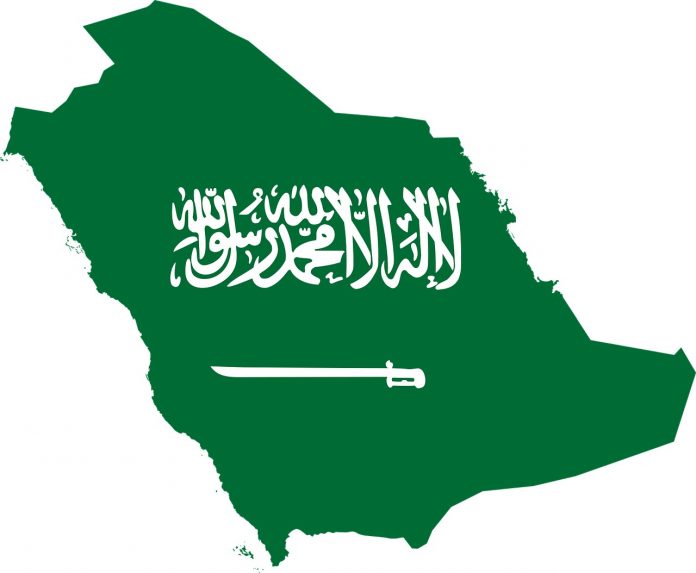 Saudi Arabia is once again a radioactive political football in the U.S., and President Donald Trump can’t resist grabbing it.

In a series of tweets this weekend, Trump indicated that Iran is behind the recent attack on Saudi oil facilities and that the United States will respond after hearing from the Saudi government “under what terms we would proceed.”