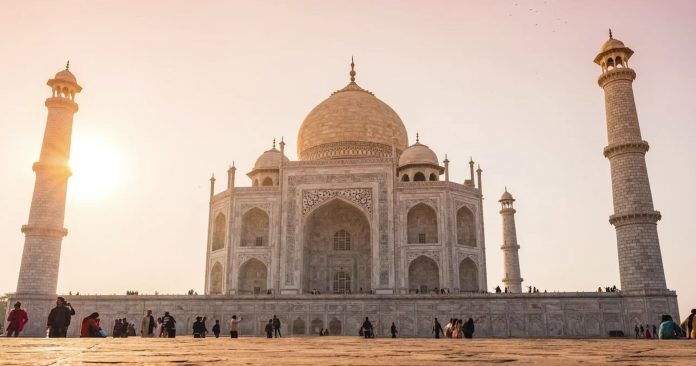 President Trump said Monday that the United States and India are poised to sign a new agreement to sell $3 billion worth of U.S. military helicopters to the Indian armed forces as he touted a “critical partnership” between the two countries.

Last fall, the United States and India held the first-ever joint military exercises on air, land and sea between the two countries. That event, called “Tiger Triumph” was touted by Trump as “something to behold.” And he touted the helicopter sale agreement, which may be the most substantive policy announcement of his visit to India this week that is large on pageantries.