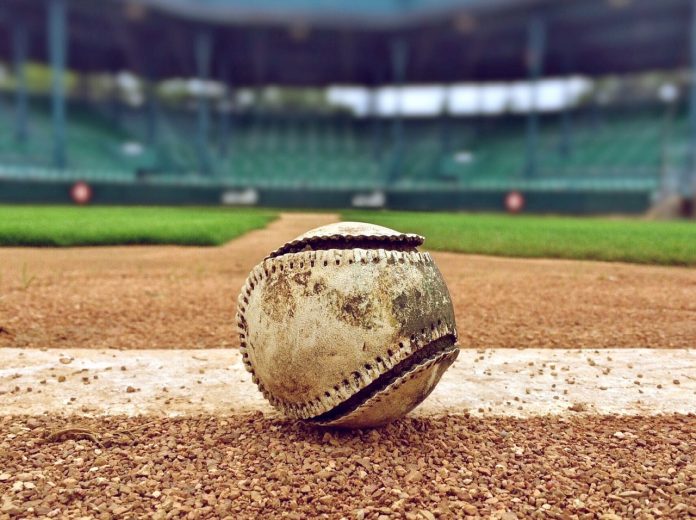 President Donald Trump was greeted with a chorus of boos and chants of “Lock him up!” along with some cheers on Sunday night as he was introduced at Nationals Park in Washington, D.C., during the team’s third World Series home game against the Houston Astros.