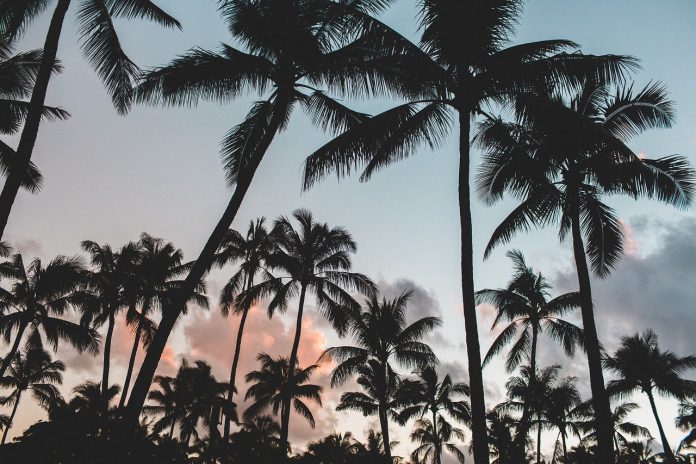 Following widespread bipartisan criticism, President Donald Trump said Saturday his Doral resort in Florida would not host next year’s Group of Seven summit of world leaders after all.

“Based on both Media & Democrat Crazed and Irrational Hostility, we will no longer consider Trump National Doral, Miami, as the Host Site for the G-7 in 2020,” he tweeted. “We will begin the search for another site, including the possibility of Camp David, immediately.”