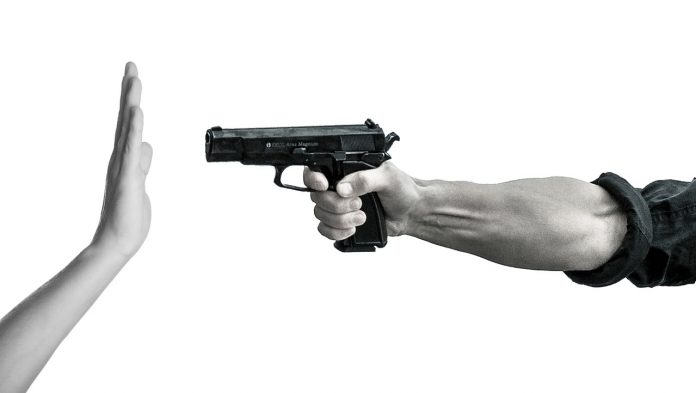 President Trump met in the Oval Office on Friday with Wayne LaPierre, the chief executive of the National Rifle Association, and discussed prospective gun legislation and whether the N.R.A. could provide support for the president as he faces impeachment and a more difficult re-election campaign, according to two people familiar with the meeting.

It was not clear whether Mr. Trump asked Mr. LaPierre for his support, or if the idea was pitched by the N.R.A. During the meeting, Mr. LaPierre asked that the White House “stop the games” over gun control legislation, people familiar with the meeting said.