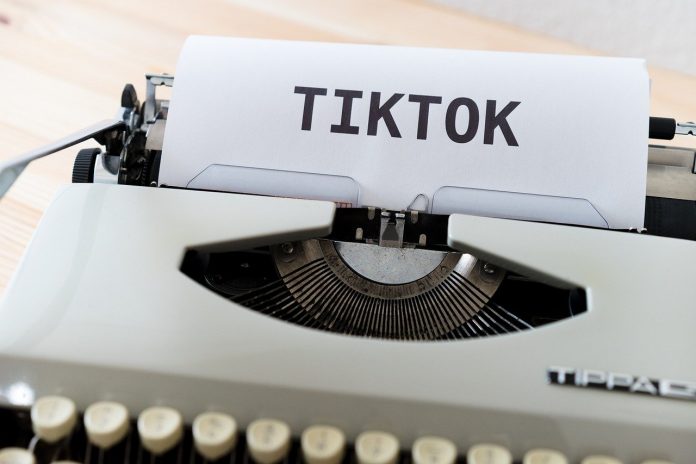 The order, which is set to go into effect in 45 days, would be a major blow to the popular short-form video app if it is not sold to a U.S. company. Microsoft has been in talks to buy TikTok’s U.S. operations and said last week that it would complete the discussions by Sept. 15.