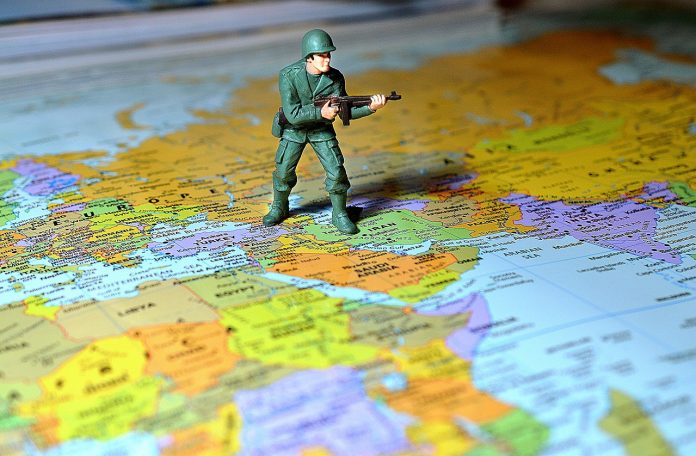 President Donald Trump on Monday offered markedly more restrained language about possible retaliation for a weekend attack on a Saudi oil facility — compared to his Sunday tweets that the U.S. was “locked and loaded depending on verification” if and when the U.S. publicly announces Iran’s culpability.

A senior administration official told ABC News that there was an unclassified statement that was cleared and ready to be released, showing no doubt Iran carried out the strikes from its own soil. But the president was restrained in his comments.