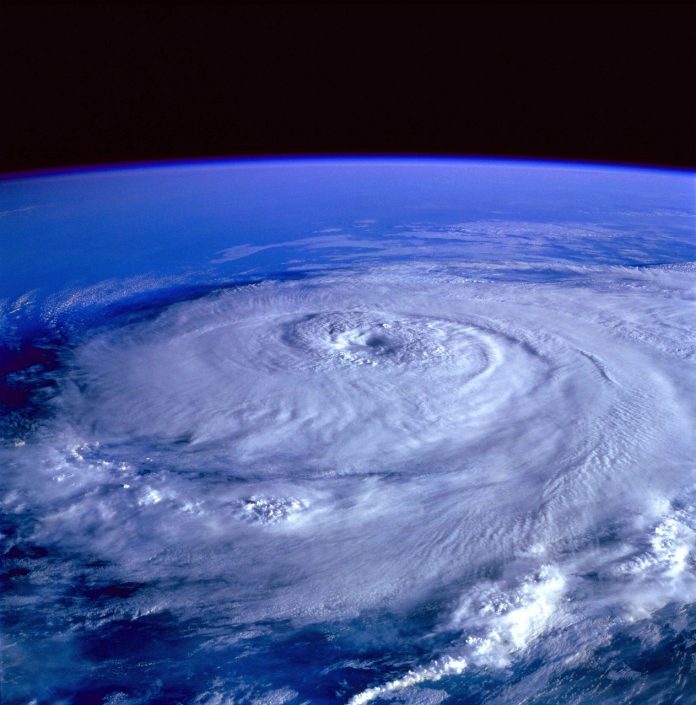 As with many stories about President Donald Trump, this one may toss you into a familiar cycle: first you laugh, then you cry, and then you fantasize about November 2020. The president’s latest round of nonsense began on Sunday when he announced on Twitter that, among other southern states, Alabama “will most likely be hit (much) harder than anticipated” by Hurrican Dorian, which was making its way toward the East Coast. Read the rest of the story at Raw Story.