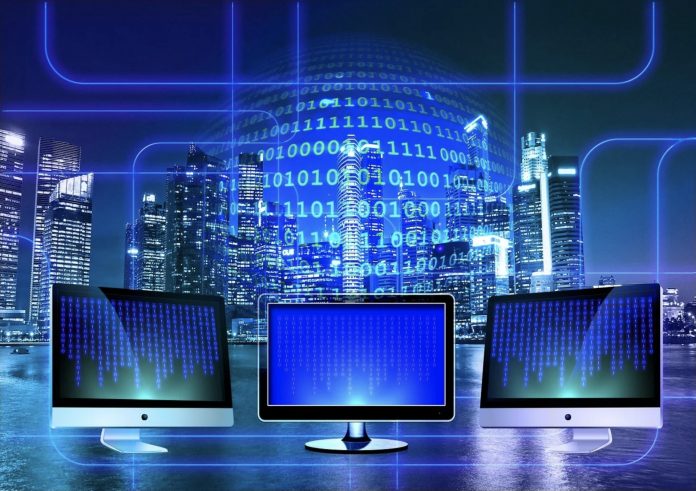 Christopher Krebs, who led the federal government’s election cybersecurity efforts, has been fired by President Donald Trump via Twitter.

Krebs, the director of the Cybersecurity and Infrastructure Security Agency, or CISA, has been the target of public criticism from Trump since the Nov. 3 election over his agency’s Rumor Control blog, which rebuts a list of false claims about election fraud and hacking — many of which Trump or his lawyers have touted as real after he lost the election.