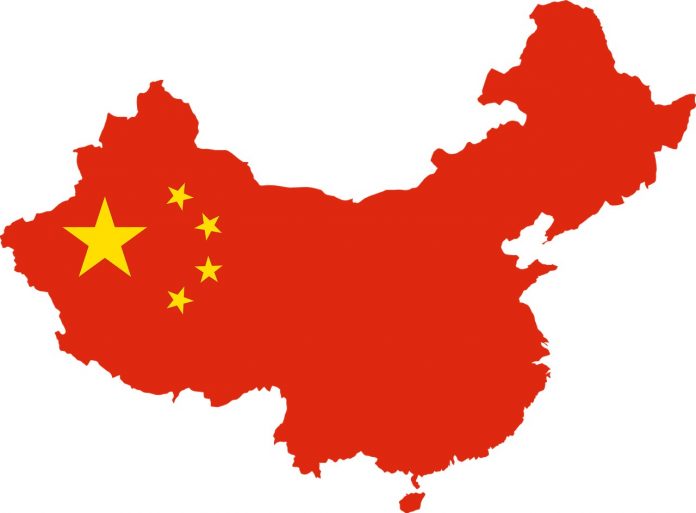 U.S. President Donald Trump on Wednesday welcomed China’s decision to exempt some U.S. anti-cancer drugs and other goods from its tariffs and announced a delay to scheduled tariff hikes on billions worth of Chinese goods.

Beijing’s exemptions and Washington’s delay came days ahead of a planned meeting aimed at defusing a trade war between the world’s two largest economies.