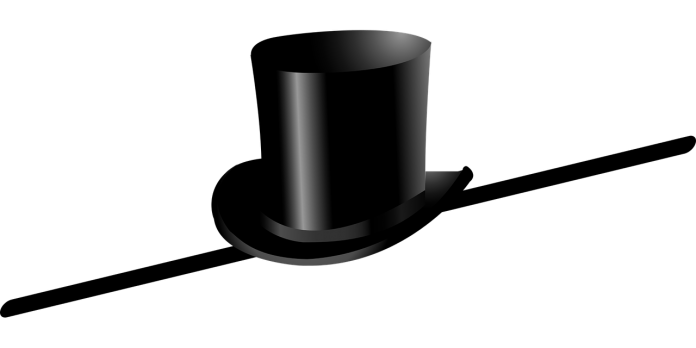 President Donald Trump on Friday commuted the prison sentence of longtime adviser Roger Stone, who was found guilty of seeking to thwart congressional and FBI investigations into alleged ties between the Trump campaign and Russia.

Stone, 67, was sentenced in February to three years and four months in prison after a trial late last year where a jury found him guilty on all seven felony charges brought by Special Counsel Robert Mueller.