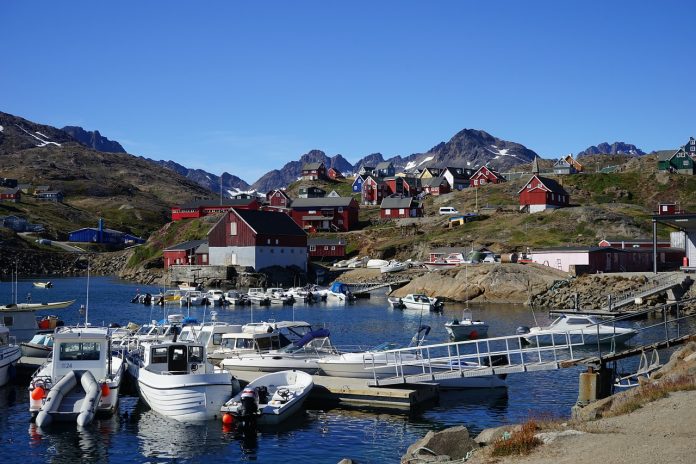 President Donald Trump is calling off an upcoming trip to Denmark after its prime minister rebuffed his interest in buying Greenland, a Danish territory, the White House announced on Tuesday. “Denmark is a very special country with incredible people, but based on Prime Minister Mette Frederiksen’s comments, that she would have no interest in discussing the purchase of Greenland, I will be postponing our meeting scheduled in two weeks for another time,” Trump tweeted.  Read the rest of the story at NBC News.