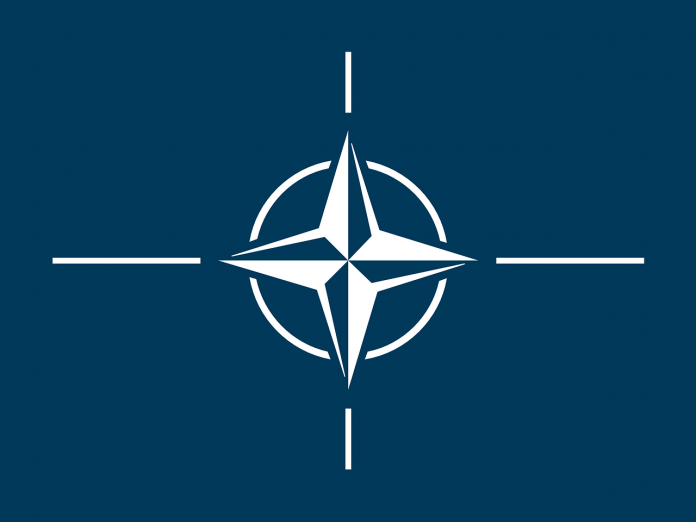 “It’s a tough statement, though, when you make a statement like that, that is a very, very nasty statement to essentially 28, including them, 28 countries,” Trump told reporters as he met the head of NATO in London.

Stephanie Miller’s Happy Hour Podcast with the a

The latest in Sexy Liberal Virtual Tour wear! Get

Love my shirt from Brooklyn Dad Defiant! You can