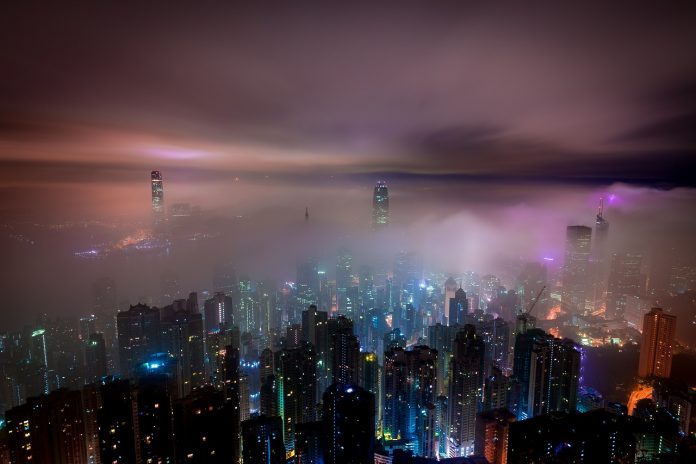 Lawmakers and government officials across Washington, including some of President Donald Trump’s top advisers, are growing increasingly alarmed about the unrest in Hong Kong. One person, however, seems less concerned than most: Trump. As pro-democracy protesters clash with police and as China hints that it may violently quell the demonstrations, the events in Hong Kong have laid bare the tough choices facing the U.S. when it comes to dealing with the communist-led government in Beijing.  Read the rest of the story at Politico.