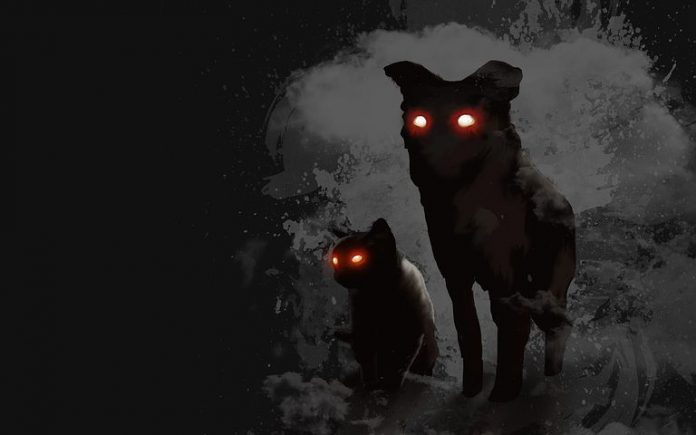 The top spokesman for the Department of Health and Human Services is taking a leave of absence, the agency announced Wednesday, days after he promoted dangerous conspiracy theories during a Facebook Live video.

In the video, first reported by The New York Times, Michael Caputo, HHS’ assistant secretary for public affairs, charged that scientists at the Centers for Disease Control and Prevention “don’t want America to get well.” He also urged supporters of President Donald Trump to load up on ammunition in preparation for a violent left-wing rebellion if the president wins re-election.