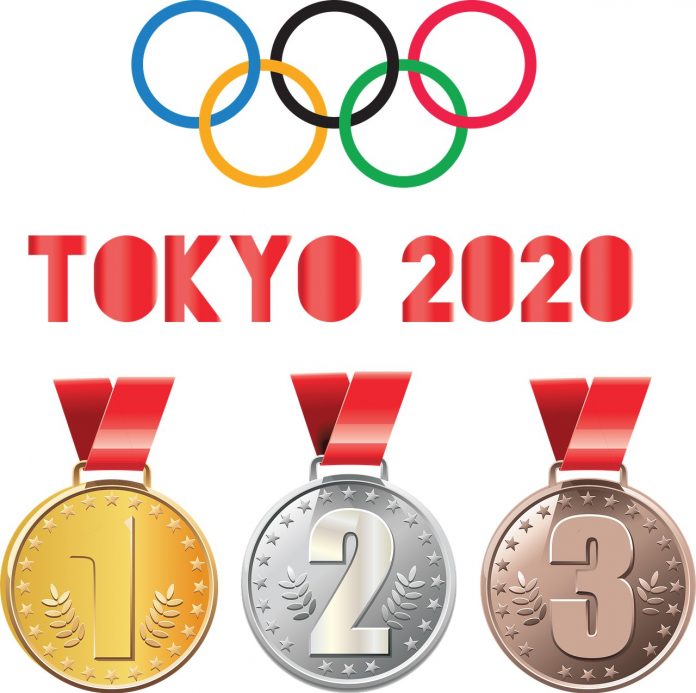 Abe said Japan and the International Olympic Committee came to an agreement during a phone call with the head of the IOC, Thomas Bach, following growing calls for the games to be delayed or canceled because of the concerns around coronavirus pandemic.

The Japanese leader said they have agreed that the games would not be cancelled and will be held by the summer of 2021, his office said on Twitter.