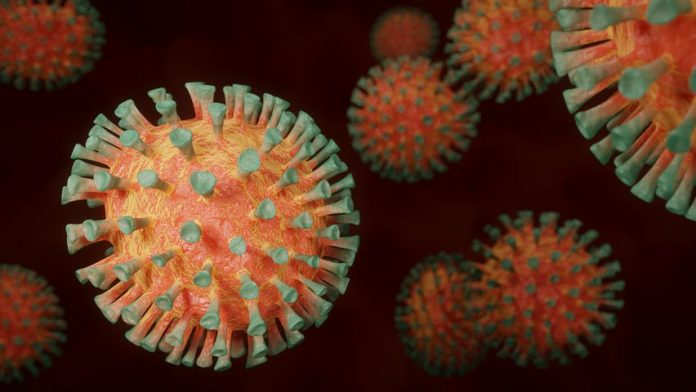 In the past two weeks, the US recorded more than 915,000 new cases of coronavirus — that’s more than the cases reported across the country for the whole month of June.

The staggering number signals the US is still far from containing the virus, which is running rampant across American communities, overwhelming hospitals and testing labs. The spread has promised a bleak outlook for the months ahead, according to both health officials and the President. And experts have highlighted the actual number of infections is likely much higher than the reported cases.
Read the rest of the story at CNN