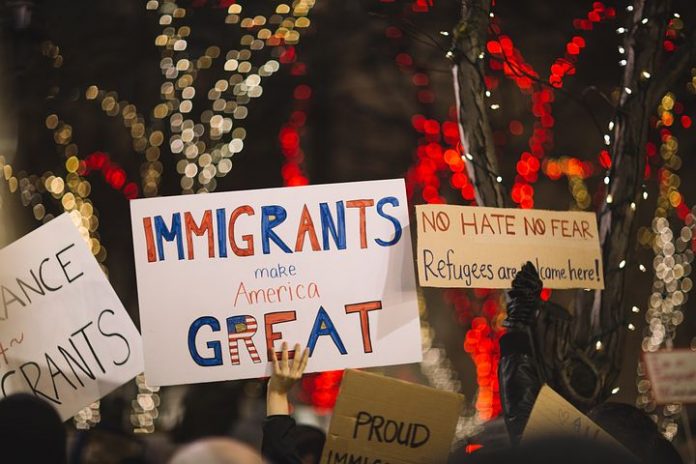 The Department of Homeland Security officially published a change to what’s known as the “public charge” rule on Monday that would make it much harder to apply for a green card or earn a visa. The new policy, which is set to go into effect in mid-October, expands the definition of what would make an applicant likely to become a “public charge,” someone who the government has deemed would be dependent on it, thus rendering them ineligible for legal permanent residency status.  Read the rest of the story at HuffPost.