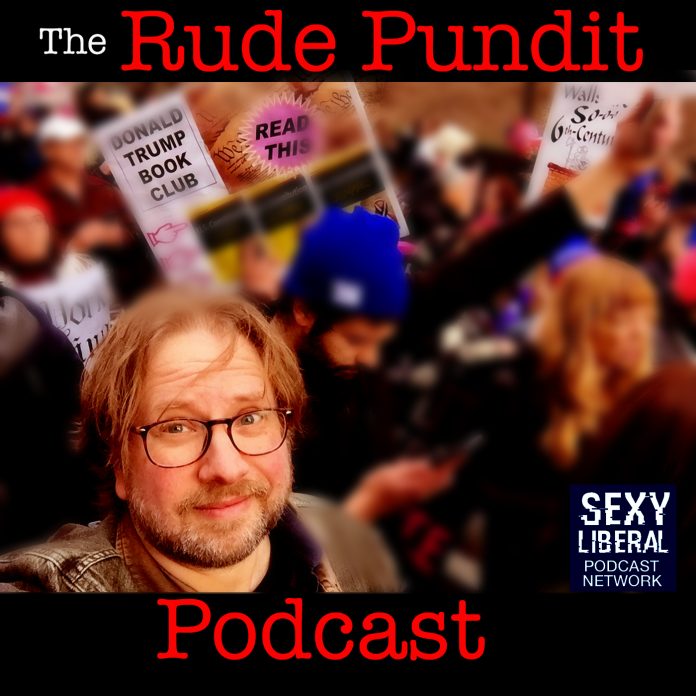 Former South Carolina governor, former UN ambassador, and the hope of every Republican who believes their party is so much more than Trump (“See? A woman! And she’s not white! We’re not racist or sexist now!”) Nikki Haley was talking to Glenn “Fooled you with that brief bout of sanity” Beck on his internet concern, The Blaze, about her decision to remove the Confederate flag from the grounds of the SC state capital. She did this in the wake of racist Dylann Roof’s mass shooting of the members of the congregation of the Emanuel African Methodist Episcopal Church, a traditionally black place of worship, in Charleston in 2015. Roof hoped to start a race war, as he said in his racist manifesto.

Read the rest of The Rude Pundit’s piece at his blog.