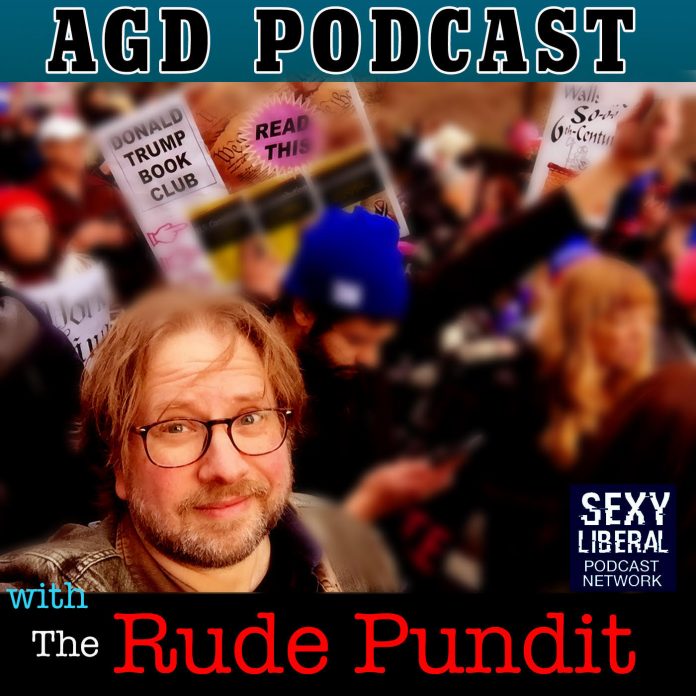 It’s definitely new to be living in a country led by someone who is, at the very least, quickly deteriorating mentally. Hell, at least Ronald Reagan had the sense to let others do his job when his faculties were fading. But that’s the kindest reading of President Donald Trump. More likely, Trump is someone who has never had whatever part of the brain allows for empathy and human decency, and the vicissitudes of time, as well as the weight of decades of extravagant criminality and the exertion of keeping all of that hidden, not to mention being, you know, president, have worn out any stability that remained. For lack of an elegant phrase, he’s a fucking madman.