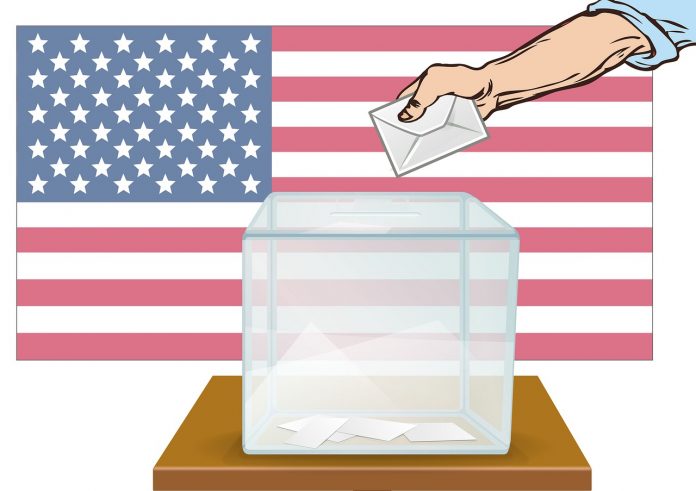 Two small rural communities in New Hampshire cast their ballots just after midnight on Tuesday ― and, thanks to a quirk in state election law, they’ve also tallied the vote and released the results.

The first ballot was cast by lifelong Republican Les Otten, who voted for Biden.