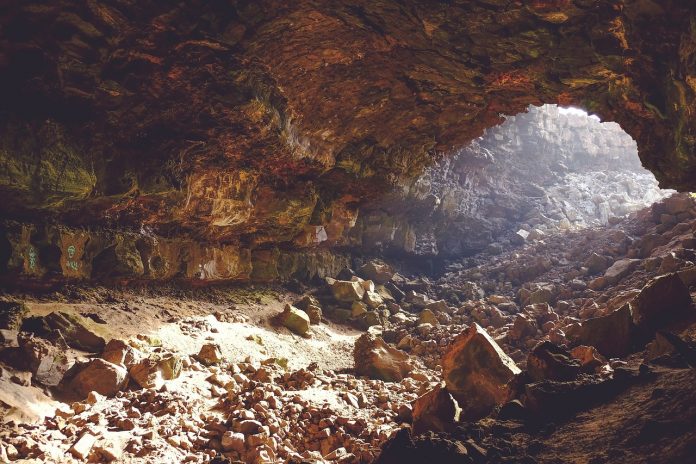 The 2020 Democrat presidential candidates are praising U.S. Special Forces and the intelligence community after news that ISIS leader Abu Bakr al-Baghdadi was killed in a raid on Sunday morning.

South Bend Mayor Pete Buttigieg, who served in Afghanistan, said at a campaign stop in South Carolina that everyone involved deserves credit for the success of the raid. When asked if President Trump deserves credit, he repeated that all deserve credit but those who were “at the tip of the spear” deserved the most credit.