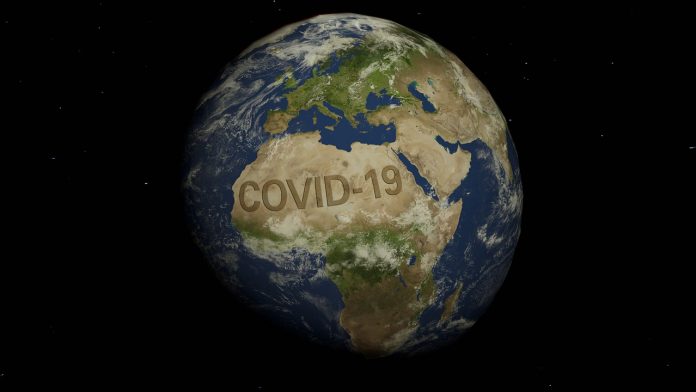 The COVID-19 pandemic is increasingly becoming an arms race among the emerging variants of the virus, and at the moment, there’s no question which one is winning: the Delta variant—formally known as B.1.617.2—one of four strains to have emerged originally in India. It was just last month that the World Health Organization labeled Delta a “variant of concern”—joining with the Alpha strain, which emerged in the U.K.; the Beta strain, from South Africa; and the Gamma strain, first seen in Brazil. But Delta is fast becoming the most worrisome of the bunch.