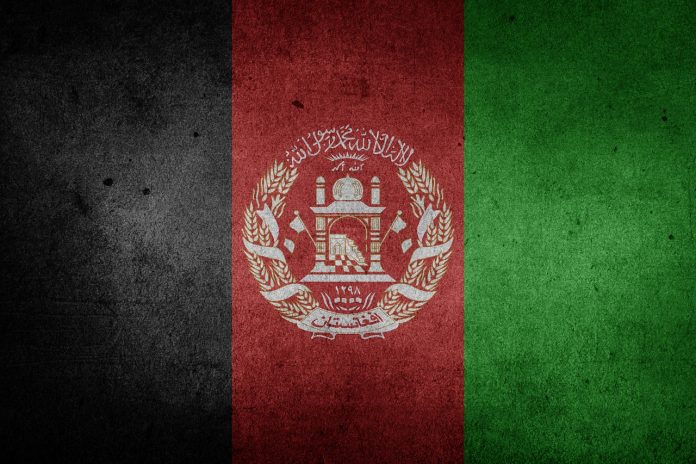 One of the most stunning guerrilla campaigns in history reached Afghanistan’s capital on Sunday, forcing the country’s president to flee as countries rushed troops to the airport to evacuate their citizens.

All U.S. Embassy staff in Kabul, including the mission’s top diplomat, were being evacuated to the international airport as the Taliban looming at the capital city’s gates urged the Afghan government to relinquish power on Sunday. Afghan officials confirmed that President Ashraf Ghani departed the country.