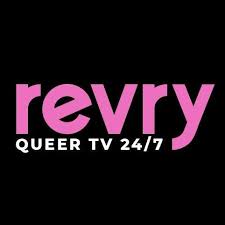 In the two-hour star-studded virtual event, hosted by famously opinionated entertainer and talk show host Karel, fans will find out which stars and TV shows the LGBTQ+ organization’s 270 members deemed the best, most visually stunning and even campiest of the past TV season. In addition to raising a glass to the honorees—many of whom delight in virtual acceptance videos—GALECA members discuss the nominees’ merits and even controversies (Randy Rainbow and Tiger King don’t get off lightly).

Read the rest of the story at The Seattle Lesbian