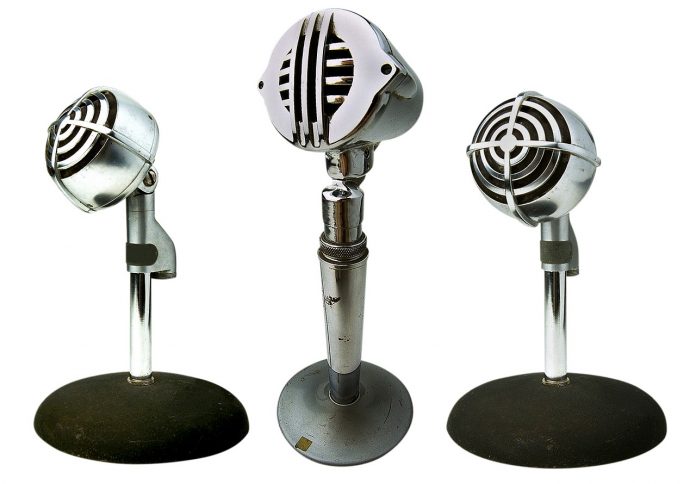 After less than a year on the job, White House press secretary and communications director Stephanie Grisham is stepping down, according to senior Trump administration officials.

Sources tell ABC News Kayleigh McEnany, a spokesperson for the Trump campaign, will transition to the West Wing to fill the role of press secretary.