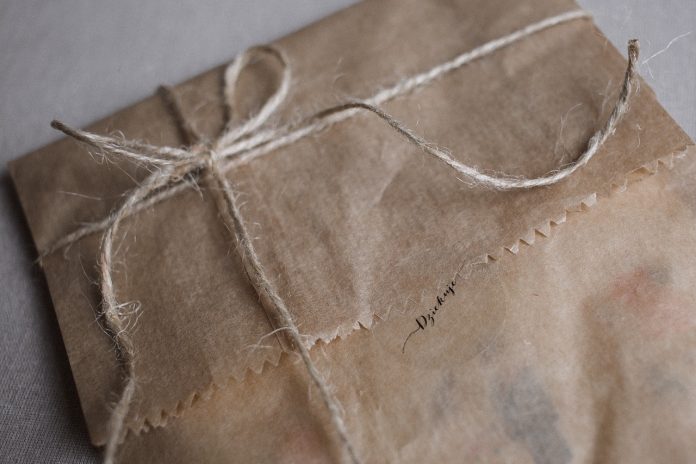 The State Department inspector general provided Congress on Wednesday a packet of dozens of pages of documents that make many of the same unproven claims about Vice President Joe Biden and his son, Hunter, that Rudy Giuliani and his allies have been making, according to a copy of the documents obtained by CNN.

The documents include claims against the Bidens as well as charges against former US Ambassador to Ukraine, Marie Yovanovitch, who was recalled earlier this year and whom President Donald Trump criticized in his July call with the Ukrainian president. The packet also included internal State Department emails from officials discussing articles critical of Yovanovitch, calling some of it a “fake narrative.”

Read the rest of the story at CNN.