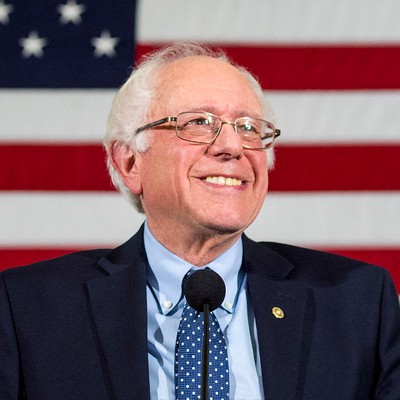 “I happen to suspect that it’s probably a lot to do with politics back in Arizona,” Sanders, a Vermont independent who caucuses with the Democrats, said in an interview on CNN’s “State of the Union.” “I think the Democrats there are not all that enthusiastic about somebody who helped sabotage some of the most important legislation that protects the interests of working families and voting rights and so forth.”