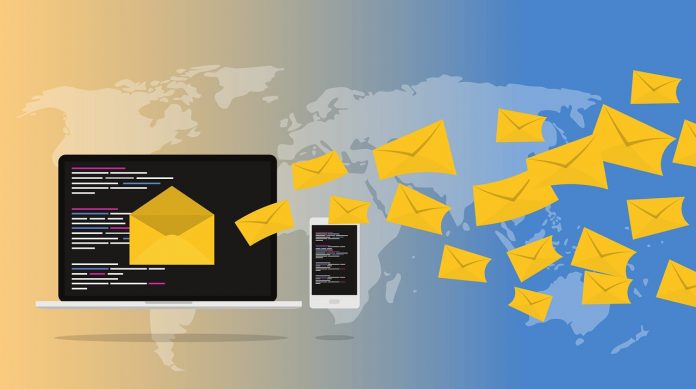 On Tuesday, the Southern Poverty Law Center, a nonprofit civil rights advocacy group, published an investigative report from its Hatewatch arm, which reviewed more than 900 messages Miller sent to Breitbart editors from March 2015 to June 2016. More than 80% “relate to or appear on threads relating to the subjects of race or immigration,” Hatewatch said.