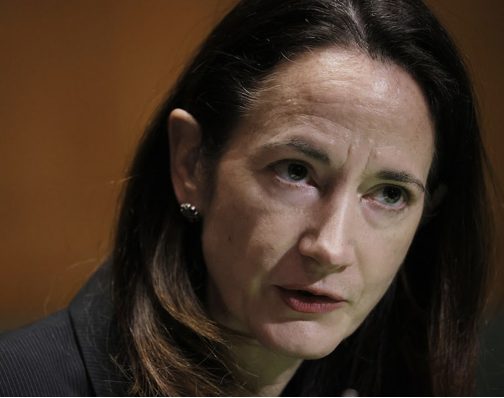 Haines’ confirmation as the first woman to lead the US intelligence community, which was approved in the Senate by 84 to 10, continues a recent Senate precedent of confirming Cabinet nominees the day a new president is sworn in, though Biden is getting fewer nominees approved quickly than his predecessors. The Senate confirmed two of former President Donald Trump’s on his first day, and even more for former Presidents Barack Obama and George W. Bush.
Read the rest of the story at CNN