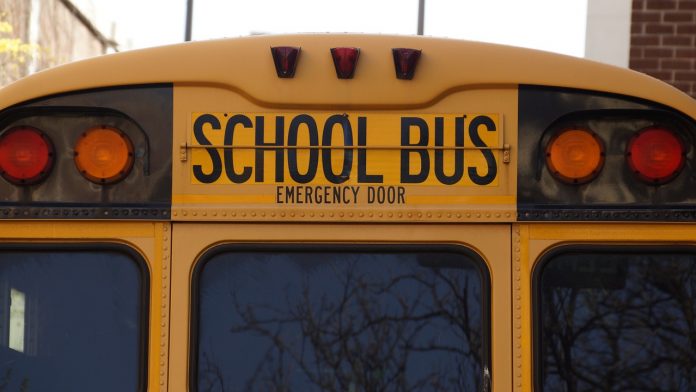 A teenage gunman opened fire at a Southern California high school Thursday morning, killing two students and wounding three others, before shooting himself in the head, officials said.

The suspect, whom authorities described as an Asian male who turned 16 on Thursday, was in critical condition at a hospital, the Los Angeles County Sheriff’s Department said Thursday night. Surveillance video showed the shooter pull a gun from his backpack in the quad area of Saugus High School, shoot five people and then shoot himself, it said.