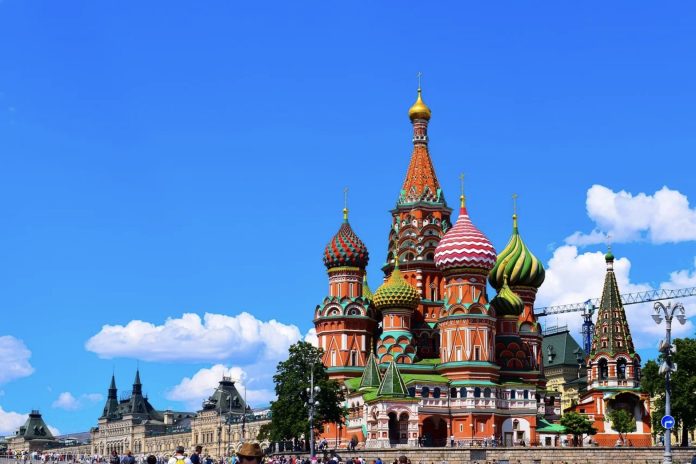 With President Trump facing an impeachment trial over his efforts to pressure Ukraine to investigate former Vice President Joseph R. Biden Jr. and his son Hunter Biden, Russian military hackers have been boring into the Ukrainian gas company at the center of the affair, according to security experts.

The hacking attempts against Burisma, the Ukrainian gas company on whose board Hunter Biden served, began in early November, as talk of the Bidens, Ukraine and impeachment was dominating the news in the United States.