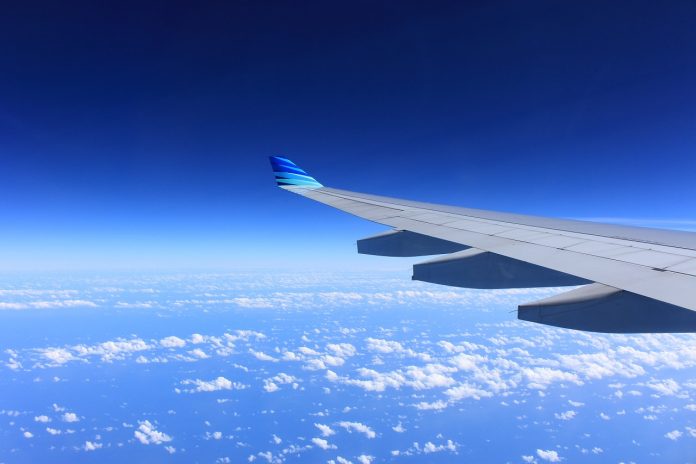 Rudy Giuliani was reportedly planning to leave Thursday for Vienna, Austria, a day after two business associates who helped him with his dealings with Ukraine officials were arrested as they were headed to the same destination.

The Atlantic’s Elaina Plott reported that Giuliani, President Donald Trump’s personal attorney, told her he would not be able to meet Thursday evening for an interview because he was planning to fly to Vienna in the evening. Giuliani told that to the reporter around the same time that his associates Lev Parnas and Igor Fruman were arrested at Dulles International Airport while waiting to board a flight to Vienna with one-way international tickets Wednesday night, Plott wrote.