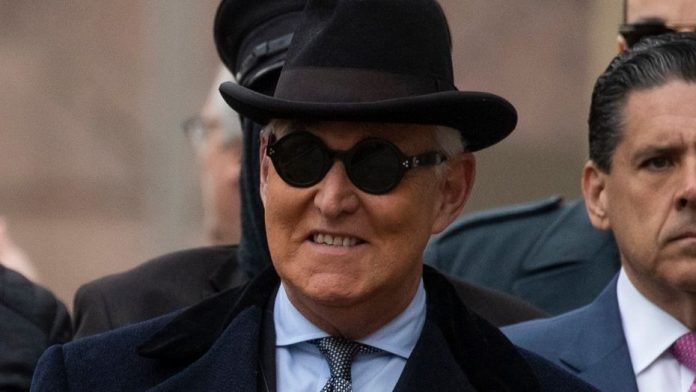 The penalty from U.S. District Judge Amy Berman Jackson comes after weeks of infighting over the politically charged case that threw the Justice Department into crisis, and it is likely not to be the final word. Even before the sentencing hearing began, Trump seemed to suggest on Twitter he might pardon Stone. With the proceedings ongoing, Trump questioned whether his ally was being treated fairly.