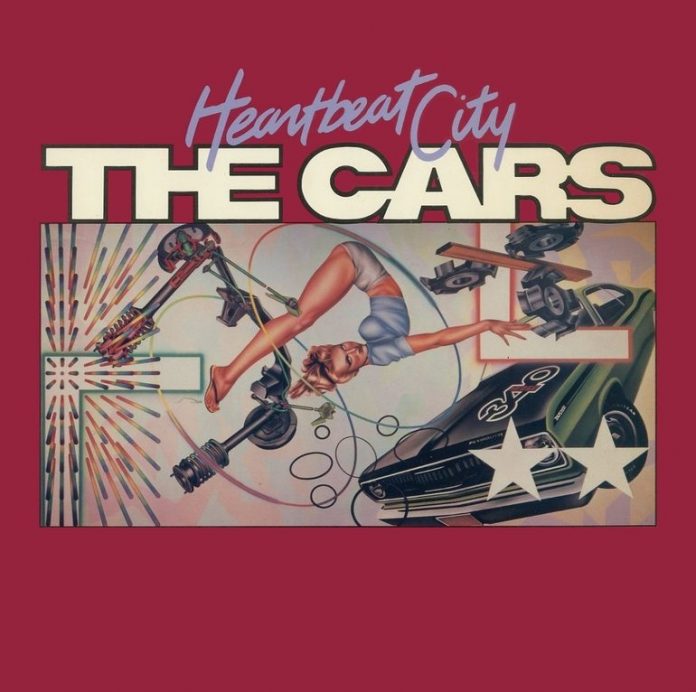 Ric Ocasek, a co-founder and lead singer of the new wave band The Cars, was found dead in New York City on Sunday, authorities said. Ocasek was 75.

The New York Police Department said his body was found in a Manhattan townhouse on Sunday afternoon. Ocasek, who was unconscious and unresponsive, was pronounced dead at the scene, authorities said.

Ocasek’s cause of death wasn’t immediately clear, but police said no criminality was suspected.